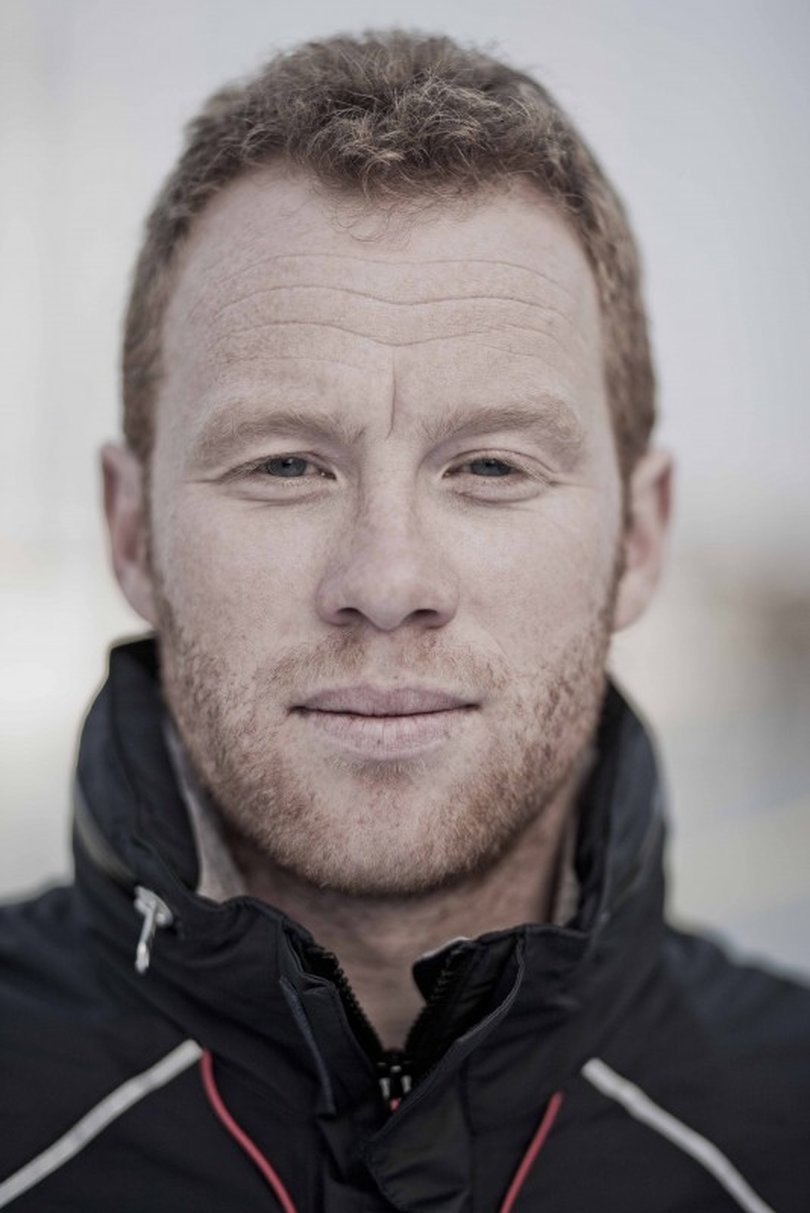 Daniel Smith, one of Sportscotland Cumbrae’s full time senior instructors, is taking a career break because he has been chosen to be one of the Skippers for the Clipper Round the World Yacht Race.

The Cumbrae instructor competed against hundreds of potential candidates to become one of the 12 skippers in the Clipper race.

Daniel began sailing at the age 5 on the family’s 26ft yacht. He had many adventures and as he developed his skills he began sailing in single handed
classes at the local sailing club. Firstly it was an optimist and this introduced him to the racing element of sailing. Getting a taste for this he
went on into the laser 4.7 and then the full rig training with the Scottish Squad. Daniel likes to do well in his sport and this is not always measured
through rankings at national events but more by the effort and attitude he applies.

After graduation, Daniel qualified as a Yachtmaster Instructor in 2005, and RYA Dinghy Coach Assessor in 2010 working for Cumbrae. It is the speed and excitement that our Instructor Daniel enjoys. His
involvement at Cumbrae over the past 12 years has given Daniel a huge amount of experience teaching and sailing.

Divided into eight legs and 16 individual races, one of the biggest challenges of the natural world and an endurance test like no other. It’s a record breaking 40,000 nautical mile
race around the world on a 70-foot ocean racing yacht. Fewer people have completed the Clipper Race than have climbed Mount Everest.

Daniel said: “Skippering an ocean racing yacht in the Clipper Race is a dream of mine. I feel the challenge of building a team, taking on ‘Mother Nature’ and
conquering the oceans is a challenge with massive rewards.

Sir Robin Knox-Johnston, Clipper Race founder and Chairman, said: “It’s a race so of course everyone wants to win. However the most important
characteristics for a Clipper Race Skipper are a true sense of seamanship and to be safety conscious. I am sure Daniel will relish the adventure that lies
ahead. I feel very proud to welcome our most diverse and international group of race skippers yet.”

Daniel rates his main achievements as sailing across the Atlantic and windsurfing proficiently in high winds, the later he does as regularly as
possible. He has a fun nature and applies this to his teaching across the age spectrum. Daniel brings to the Centre
fun and quality learning in a laid back environment.


Everyone at Sportscotland Cumbrae would like to wish Daniel and the teams he’ll be working with all the best in their round the world challenge.